History of the hexapod 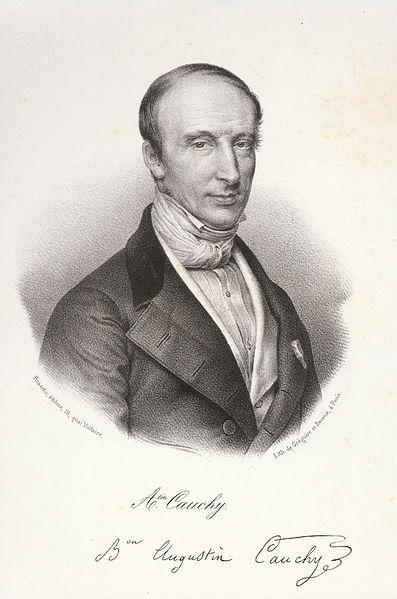 In the 1800s, Augustin Louis Cauchy, a pioneer in mathematical analysis, studied the stiffness of an “articulated octahedron” which is the ancestor of the hexapod.

In 1949, V. Eric Gough, an engineer at Dunlop in England, advanced in research and built a parallel mechanism to test tires under different loads. A few years later, in 1965, D. Stewart began using a variant of the hexapod for flight simulators.
The robot he built will be renamed in his name the “Stewart platform”, which is also sometimes found under the more correct name of “Gough-Stewart platform”. Over the years, the hexapod has been updated by several engineers (Klaus Cappel, H. McCallion, etc.).

The mechanism is a kinematic structure composed of two platforms and six cylinders. The base platform is fixed while the upper platform and the six cylinders are mobile.

To find out all about Symétrie news, subscribe to the newsletter by entering your email address in the following form!